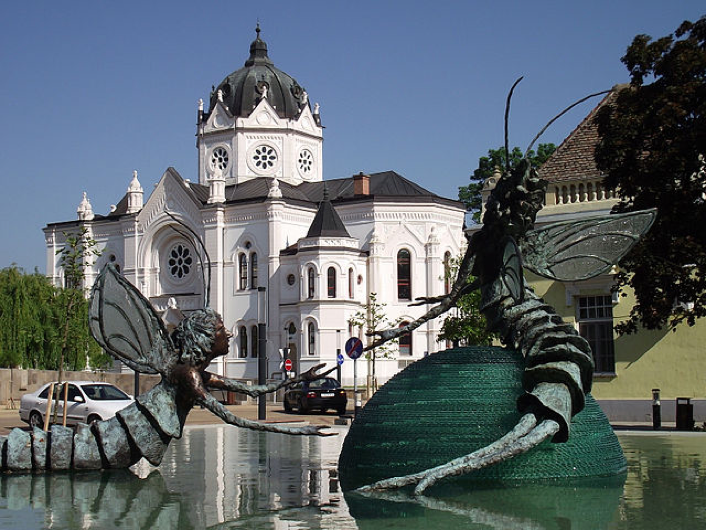 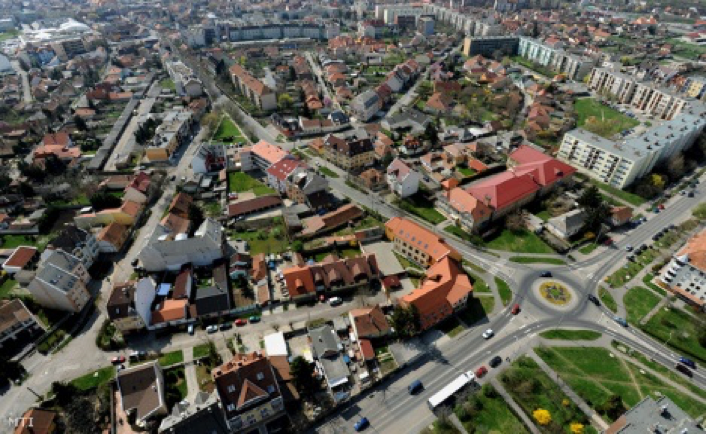 Szolnok is one of Hungary’s most beautiful cities, thanks to its thousand-year-old history, culture and architecture, which has survived the challenges of past. Why not also see the sights of this beautiful city and the neighbourhood when you choose Szolnok as your destination for beauty and medical care. 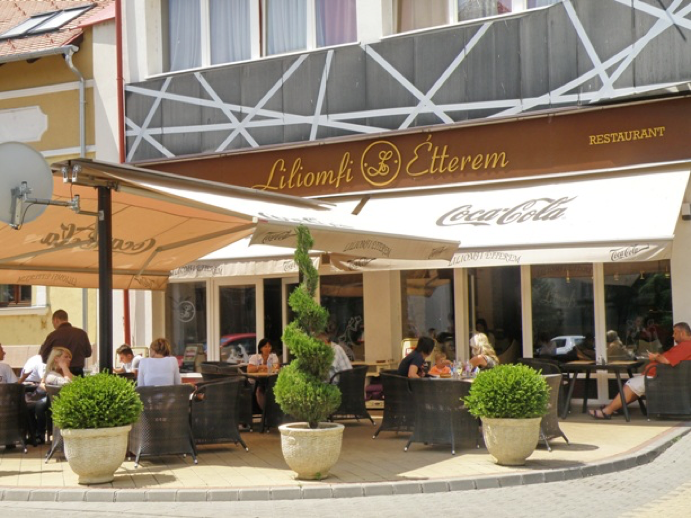 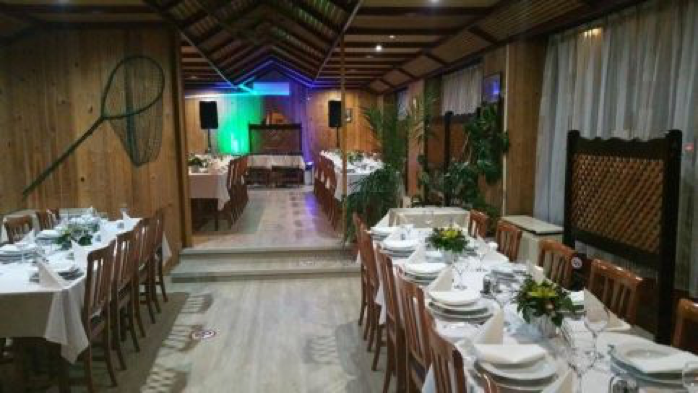 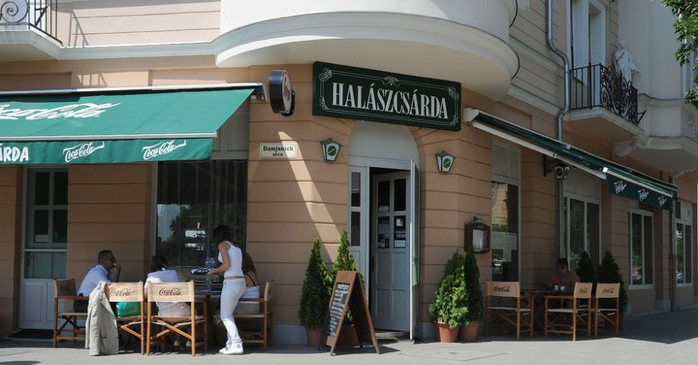 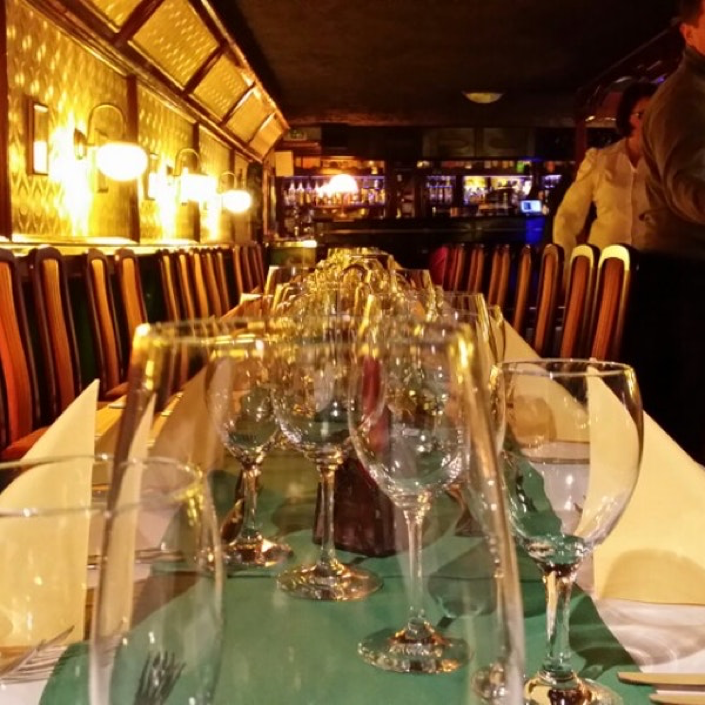 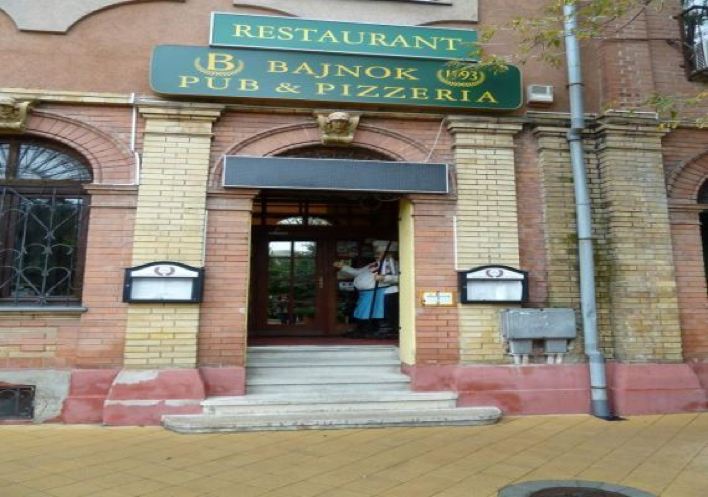 One of the most famous spas of Hungary in Tiszakécske, only 25 miles from Szolnok with more than 10 types of saunas, 8 pools with classified thermal water 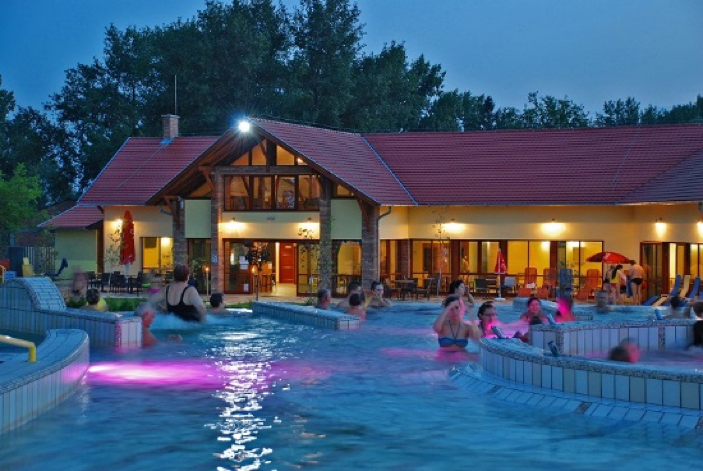 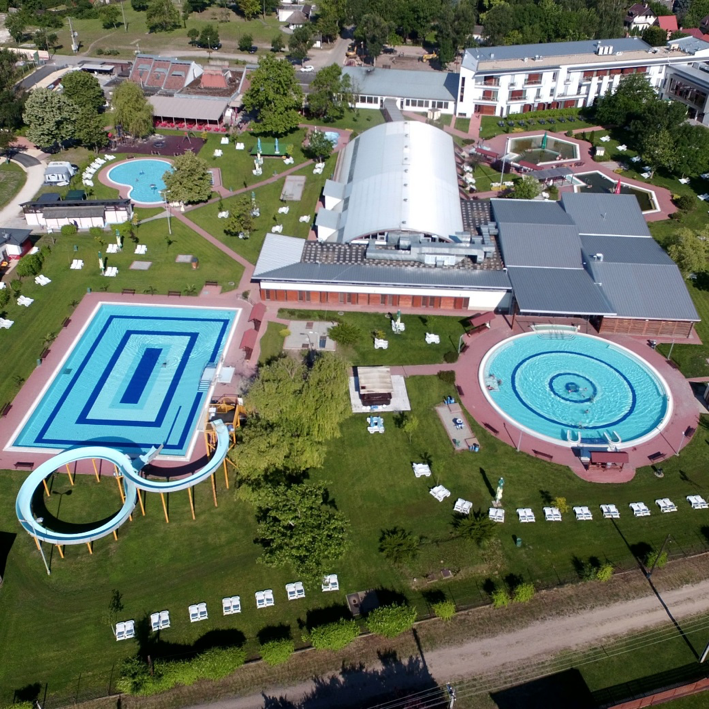 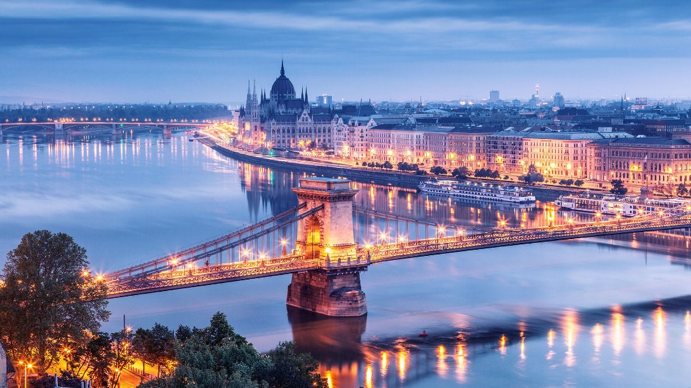 The capital in a stunning natural setting with a rich architectural and historical heritage, offering a unique combination of culture, fine cuisine and thermal baths…

A city on either side of the majestic Danube: Buda, with its romantic streets and alleyways, and Pest, an effervescent cultural centre.

It is divided in two by the Danube. One side of the city is made up of Buda: with Ottoman-era thermal baths at the foot of the spectacular Gellért Hill, the royal palace and Matthias Church, it radiates calm and peace. On the other side lies Pest, vibrant and lively, with its slew of museums rich in cultural and historical treasures, extraordinary Secessionist architecture. Its majestic Parliament building considered to be one of the most magnificent ones in the world, Saint Stephen’s Basilica surrounded by pedestrian streets, and its entirely renovated Jewish Quarter and Palace District.

Besides its historical value, Budapest has a highly developed cultural heritage with its world-class festivals, theatres, museums, concert halls and sporting events.